Invite to Film Screening on Cities of Sleep by SAA, JNU 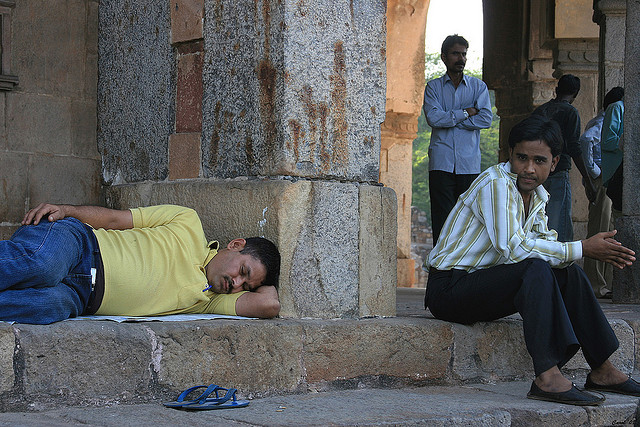 The School of Arts and Aesthetics (SAA), Jawaharlal Nehru University (JNU) invites all interested to the screening of a film entitled, Cities of Sleep.

The Film Cities of Sleep (77 minutes), by Shaunak Sen takes the viewer into a heady world of insurgent sleeper’s communities as well as the infamous sleep mafia in Delhi where just securing a safe sleeping spot often becomes a question of life and death for a large number of people.

The film looks at not only the tremendous social and political pressure that sleep exerts on the homeless in the city but is also a philosophical exploration of sleep at large.

https://www.instagram.com/delhigreens/feed/
Views: 2,723
Share this ArticleLike this article? Email it to a friend!
Email sent!