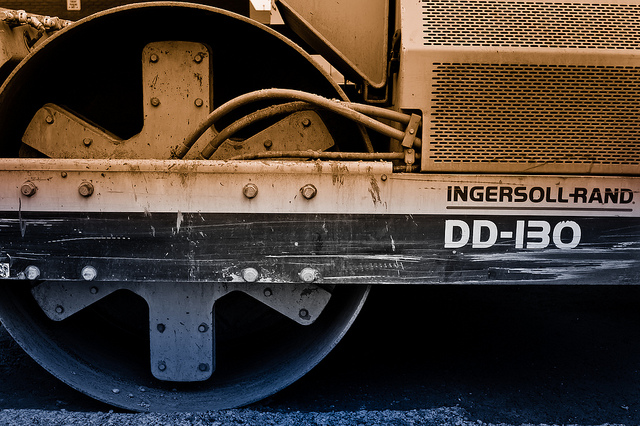 To date, the company’s climate commitment has supported the avoidance of approximately 2 million metric tons of CO2 globally, which is equivalent to annual CO2 emissions from nearly 3,00,000 homes annual electricity use and more than 2.3 billion pounds of coal burned. By 2030, the company expects to reduce its carbon footprint by 50 million metric tons.

Speaking on this achievement Didier Teirlinck, executive vice president of the Ingersoll Rand climate segment noted, “We are pleased with the progress we have made toward our climate commitment including demonstrating a high level of transparency and creating a culture where best practices for reducing emissions have become pervasive.”

Announced in September 2014, the Ingersoll Rand climate commitment pledged to significantly reduce greenhouse gas (GHG) emissions from its products and operations by 2030.

This included reducing its refrigerant related emissions from its products by 50 percent, reducing its GHG footprint for operations by 35 percent, and contributing to the avoidance of 20 million metric tons of CO2 by 2020.

Some of the 2015 advancements include the launch of the Ingersoll Rand EcoWise™ portfolio that endorses company products that use low global warming potential refrigerant and have a high efficiency operation.

As part of its convening commitment, Ingersoll Rand collaborated with the Western Cooling Efficiency Center from the University of California at Davis to test and validate alternatives to R-410A and is working on a demonstration project with a major retailer.

Views: 2,421
Share this ArticleLike this article? Email it to a friend!
Email sent!