Government of India Rejects 6 Years Of Your Life Study 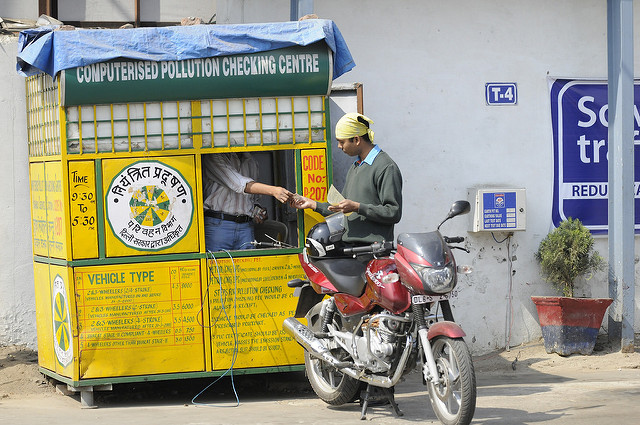 The Government today outrightly rejected a study on status of pollution in India published in the Geophysical Research Letters Journal of the American Geophysical Union.

The research paper in question has been put together by researchers at the Indian Institute of Tropical Meteorology (IITM), Pune in collaboration with Atmospheric Chemistry Observations and Modeling Laboratory, National Center for Atmospheric Research, Colorado, USA.

The research paper concludes by stating, “The associated lost life expectancy is calculated as 3.4 ± 1.1 years for all of India with highest values found for Delhi (6.3 ± 2.2 years).

Rejecting the findings of the paper completely, Environment Minister Shri Prakash Javadekar stated, “We reject the claims made in the so-called research article that Indians lose six years of their lives because of pollution. The Ministry of Earth Sciences does not agree with the study and has completely rejected the study”

Simultaneously, the Ministry of Earth Sciences has also made it clear that it does not subscribe to any of the conclusions emerging out of the reported study.

The Government also informed that it is serious about tackling pollution. It also accepted that in India, because of the neglect over the last ten years, the pollution problem has become serious, particularly in cities.

The Environment Ministry also informed that with regards to checking industrial pollution, emission norms have been made more stringent for all industries. This is being monitoring on a 24×7 basis through a transparent technology. Therefore, according to the present Government, pollution-related issues are being tackled very effectively, which has not been addressed for the last 10 years.

Views: 2,978
Share this ArticleLike this article? Email it to a friend!
Email sent!