Living With Leopards Leaflet for Residents of North Mumbai 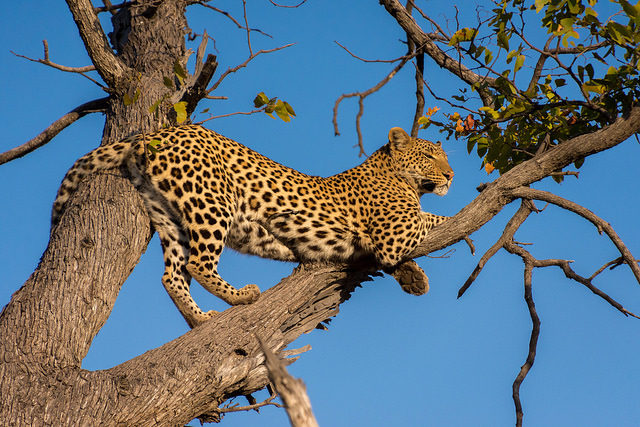 In what may be seen as an acceptance to continuous and greater human encroachment into the wilderness, the Environment Minister released a leaflet entitled,  Living With The Leopards for the residents of North Mumbai.

The Living with the Leopards leaflet was introduced on 5th June, World Environment Day and lists out practical tips to minimize danger to self in case of leopard spotting.

The leaflet is said to be of utmost utility for the residents of North Mumbai suburbs which is located adjacent to the Sanjay Gandhi National Park (SGNP). It needs to be noted that this part of the country has high density of human population and also reports high incidences of leopard entering housing colonies.

Some Practical Ways suggested to Live With Leopards and Minimize Danger to Ourselves include:

According to the portal Mumbaikars for SGNP, leopards have always been part of the natural landscape of Northern Mumbai. Leopards are inevitably sighted on the periphery of SGNP because of abundant food resources such as stray dogs which live off garbage.

A two decade-old study states that dogs formed 70% of the leopards’ diet in SGNP. There are also numerous records of leopards coming to villages, in many parts of India, to hunt dogs. Thus, leopards have lived in close proximity with humans, but needs to be realises is that leopards will not harm us if we do not harm them first. Hope the booklet will solve its purpose by making people understand the aforementioned.

Views: 2,827
Share this ArticleLike this article? Email it to a friend!
Email sent!