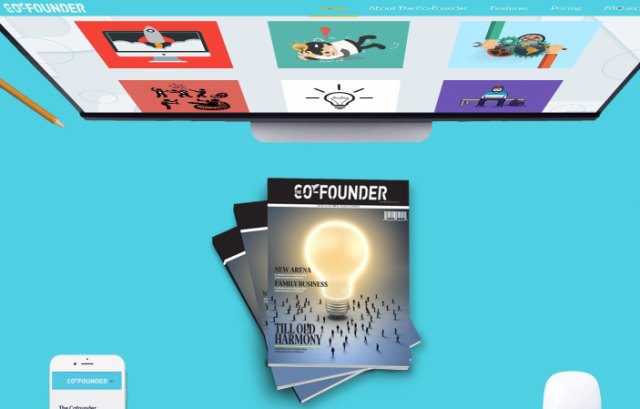 Indian startups are one of the most dynamic among global startups and though they started late, they are now swiftly catching up. Giving a boost to Indian Startups, Hirestreet Media Pvt Ltd. has launched The Cofounder – India’s first Startup Magazine.

The Cofounder magazine will showcase a plethora of insights from the Startup World. The first edition of the magazine was launched in New Delhi on 10th October 2016. The magazine cover page of this pioneer edition felicitates the acid attack survivors entrepreneurship initiative.

Speaking about the event, Adhish Verma and Arunraj Rajendran, Founder and CEO at The Cofounder, said, “The launch event was a curtain-raiser to a year that should see unprecedented growth in the startup industry. This launch event is extremely important, especially at a time when all attempts are being made to create something new and innovative .”

Organized at Ambrosia Bliss, New Delhi the launch event witnessed the coming together of startup industry leaders. The start of the Startup India magazine was metaphorical as it was delayed by over one and a half hour. The event however provided prospective into learning about startups and the meaning of being part of startup in different domains.

The CoFounder magazine is presently being circulated in 4 cities and spanning into Jaipur, NCR region, Bangalore and Mumbai. The magazine is priced at Rs. 100/-.

Views: 4,090
Share this ArticleLike this article? Email it to a friend!
Email sent!