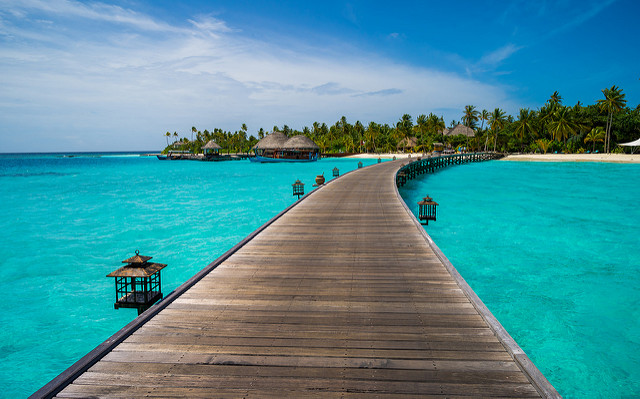 The European Investment Bank (EIB) is the long-term lending institution of the European Union owned by its Member States. It makes long-term finance available for sound investment in order to contribute towards EU policy goals.

At the United Nations Oceans Conference held recently, the European Investment Bank confirmed support for investment around the world that strengthens conservation and enables more sustainable use of oceans and marine resources. This includes responding to the needs of Small Island Developing States to reduce vulnerability to a changing climate and supporting schemes that reduce pollution and contribute to development of a sustainable blue economy.

Demonstrating clear support for implementation of Sustainable Development Goal 14 the European Investment Bank made two voluntary commitments to the United Nations Ocean Conference. These are:

The European Investment Bank finances around EUR 2.5 billion of blue economy related investment each year in Europe, Africa, the Caribbean, Latin America, Asia and the Pacific. In support of the Paris Agreement the EIB is committed to deliver around USD 100 billion of climate finance for projects worldwide in the five year period to 2020.

Views: 3,466
Share this ArticleLike this article? Email it to a friend!
Email sent!