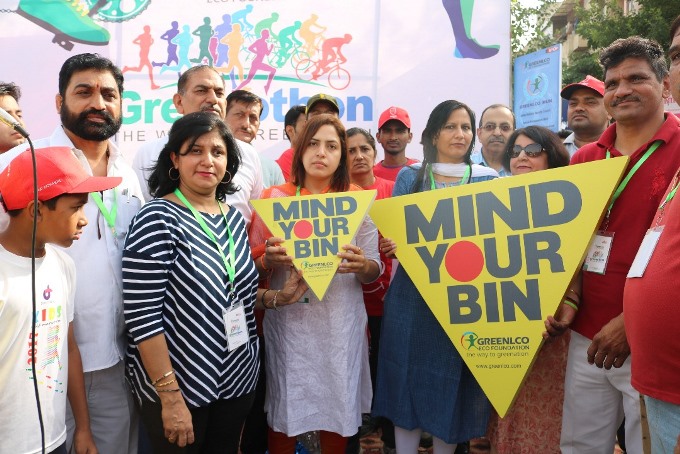 The Greenlco Eco Foundation NGO celebrated an entire week of the World Environment Day, between 29 May and 5 June 2017. A Mind Your Bin campaign also launched as part of the week long celebrations. The week long campaign was unveiled by the Mayor of SDMC and a GREENOTHON cycling rally was also organised.

A Greenlco Eco MUN (Model United Nation) was also organised, where 100 students participated as delegates to discuss ‘Chemical waste disposal in high seas’ and ‘Convention on Climate Change’. The week long celebrations also included a Painting activity on Environment for children of all ages, which was conducted on 5 June, 2017.

Views: 4,404
Share this ArticleLike this article? Email it to a friend!
Email sent!