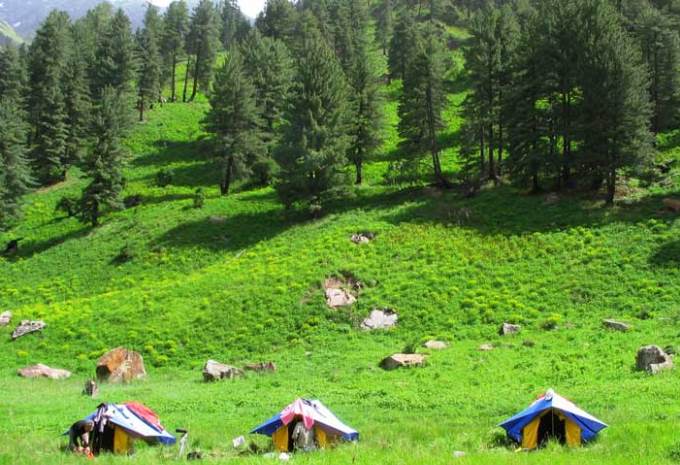 Members of the International Coordinating Council of the Man and the Biosphere (MAB) Programme will convene to designate new biosphere reserves during the annual meeting at United Nations’ Educational, Scientific and Cultural Organization (UNESCO)’s Headquarters in Paris, France from 12 to 15 June, 2017.

Biosphere reserves are areas comprising terrestrial, marine and coastal ecosystems. Managed in concertation with local communities, they test ways to reconcile the conservation of biodiversity with economic development and the sustainable use of resources.

To date, the World Network of Biosphere Reserves numbers 669 sites in 120 countries and 16 that straddle national borders. It links sites as diverse as Lake Tonle Sap in Cambodia, the Mare aux Hippopotames in Burkina Faso, the wetlands of Pantanal in Brazil and the Canary Island of Fuerteventura in Spain. The 10 Biosphere Reserves found in India are Nilgiri, Gulf of Mannar, Sunderbans, Nanda Devi, Nokrek, Panchmarhi, Similipal, Achanakmar-Amarkantak, Great Nicobar and Agasthyamala.

The Man and the Biosphere Programme was created by UNESCO in the early 1970s as an intergovernmental scientific endeavour to improve relations between people around the world and their natural environment. The International Coordination Council designates new reserves annually. Thirty-four UNESCO Member States of UNESCO sit on the Coordination Council.

Views: 5,641
Share this ArticleLike this article? Email it to a friend!
Email sent!