How Green are the Green Firecrackers 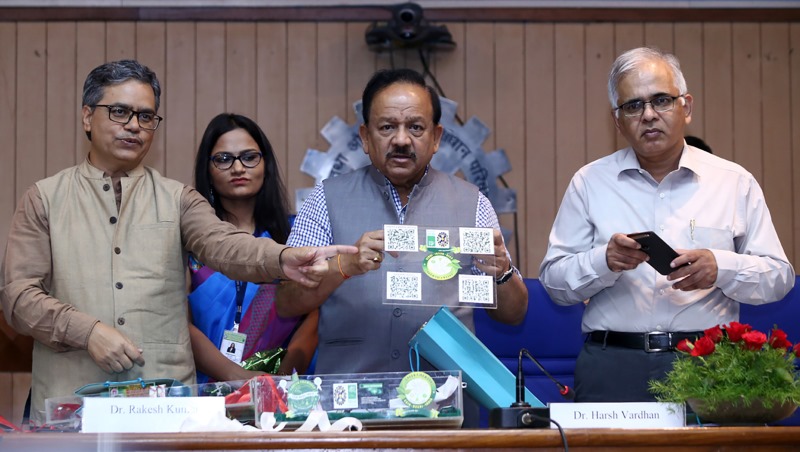 Diwali, in Delhi, is no longer about just light and celebrations. It has also become associated with smoke and noise, and an event that spikes the already alarming air pollution in the national capital. The bursting of firecrackers and different kinds of Indian and Chinese-made crackers add the proverbial fuel to Delhi’s air pollution fire. To put some check on this, the Government of India launched the sale of green firecrackers starting the first week of October 2019.

The green firecrackers have been made by the National Environmental Engineering Research Institute (NEERI), which is one of the laboratories under the Council of Scientific & Industrial Research (CSIR) of the Government of India. The green firecrackers were released by the Science & Technology Minister Dr. Harsh Vardhan, who have in fact put forward this idea last year.

Various environment-friendly fireworks such as sound emitting crackers, flowerpots, pencils, chakkar and sparklers have been developed by NEERI-CSIR. They have been made available in the Indian market for consumers and sellers starting this Deepawali (2019). The move comes especially after the Hon’ble Supreme Court has made up its mind to ban the sale and use of firecrackers in the country. The green firecrackers are therefore also being seen as a saviour for the firecracker industry.

Are they really green?

Secondly, the new formulation of reduced emission of light and sound leads to only approximately 30% reduction in release of particulate matter. For a city like Delhi where air quality is already hazardous, this minimal reduction is not going to be of much help. At the same time, the cost of these green firecrackers is almost same as that of regular crackers and there is no change in that either.

Thus, while the Government has taken measures such as laying down a clear definition of green crackers, creating a logo and a Quick Response (QR) based coding system to avoid manufacture and sale of counterfeit products, etc., the green firecrackers do not seem to be of much help in Delhi, especially if there is not strict enforcement and monitoring to ensure that only these green firecrackers are available in the market, and not the other, more polluting ones.

The Government has already set up emissions testing facilities for the new fire crackers and about 530 emissions testing certificates have already been issued to fireworks manufactures for new and improved formulations meeting the stipulated guidelines of green crackers. While the move certainly seems to be a boon for the country, highly polluted mega cities like Delhi should still focus on eliminating firecrackers completely and not look for less polluting options. After all, there is nothing Hindu about bursting crackers in what is originally a festival of lights, Deepawali!

Views: 1,994
Share this ArticleLike this article? Email it to a friend!
Email sent!