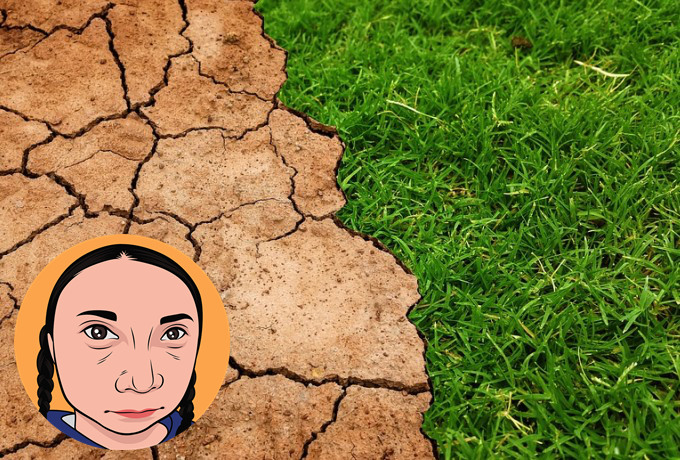 Greta Thunberg, the teenage climate activist from Sweden, is center stage of a contentious divide within the activist community. The situation is no different from other trendy matters that are able to gather public attention. The young climate activist, although subject to many radical opinions, is as much symbolic as she is relevant.

The twenty first century is a new era because many humans believe it to be their last. At the same time, it has a perpetual characteristic. It is marked by power dynamics where the oppressed are rising up to fight and the oppressors are dismissively asking them to get back in their place. This is what the reaction to youth climate strikes also looks like. Greta and other youth activists are being asked to Go Back To School when they are, in fact, the biggest stakeholders in the climate crisis. Well, what will the politically neutered education tell the students about their real future?

Judgments around Thunberg’s ways spread on a continuum. Some people support her, some are critical, while others are simply trying to tarnish her reputation by digging dirt on her family or passing misogynistic comments about her appearance. One of the criticisms that has emerged is that she is simply doing this for media attention and has no real solutions to offer. I would wish to argue that she does not have to (even though she knows more about sustainability than an average adult) offer any solutions. She has been successful at raising awareness and asking people in power to realize that they are accountable.

It is now the job of our representatives to do the work they have been elected to do. In a recent session of the US Government in Washington DC, US Congresswoman Alexandria Ocasio-Cortez questioned Exxon scientists about their scientific knowledge on climate change. It was established without doubt that scientists had accurately predicted the relationship between the use of fossil fuels and the amount of destruction the world faces today, fifty years ago! The responsible parties had this knowledge since the 1970s and yet refused to do anything about it. They knew and they denied it, they knew and they kept the public in the dark. “So, they knew” and they let it happen.

How unjustified are then Greta’s emotional speeches? Does she not have the right to blame the capitalists who have been in the know all this while? She tries to offer solutions as well as constructive ways to deal with the climate emergency as any regular person should. Some of the things we learn from her are to use public transport, repeat your clothes and keep a minimalist wardrobe.

We need more action from politicians as well as academia. Universities need to do more research for sustainability and sustainable development, and the government must fund these projects because the rich corporate does not seem to be caring about these survival issues. Greta is a voice that represents the demand for justice. Asking her for all the solutions is to shirk our own responsibility. We know how to work for solutions, we are a capable society that is stuck in a loop of inertia. We must find the momentum to jerk out of the loop into an upward spiral. 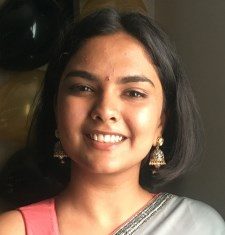 Apoorva Sarna is passionate about environmental protection and works to use knowledge and skills raising environmental awareness and sensitization in the masses.

2 thoughts on “Points to Consider for Overcoming the Greta Divide”

Views: 2,490
Share this ArticleLike this article? Email it to a friend!
Email sent!