Is COVID-19 Pandemic a Warning Shot from Mother Nature 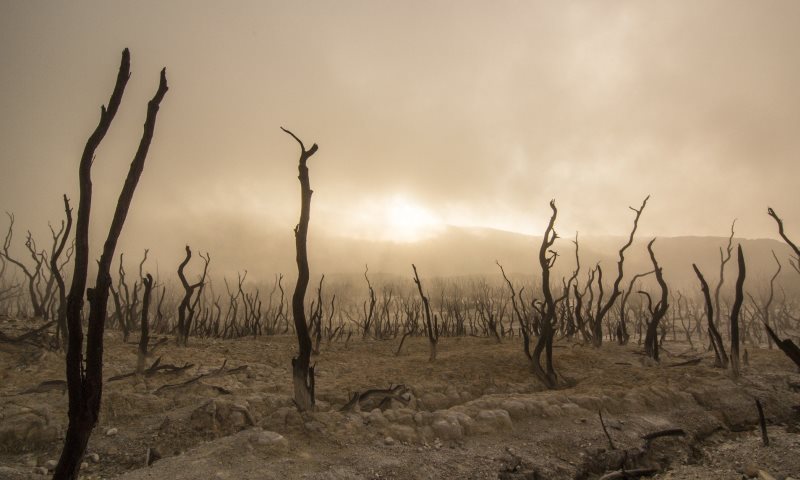 The impact of human activities on the environment has been more sinister in the last few years. The global carbon dioxide concentration crossed the 400 ppm mark for the first time in recorded history in 2013. Despite clear signs of rising greenhouse gas concentrations causing global warming and climate change, world leaders looked the other way when it was time to take concrete action. As a result, Antarctica recorded its highest temperature of 20.75°C this year, exceeding 20°C for the first time in recorded history.

At the local level, cities around the world have continued to report unhealthy and hazardous air quality throughout the last decade. This has put billions of people – especially children, the elderly and the ailing – at life-threatening risk. In 2016, Delhi reached the environmental flashpoint, when schools were shut down for the first time due to hazardous ambient air quality. The data from China is seldom shared, but this manufacturing hub of the world clearly has the most hazardous urban environment among all nations. It is alarming to note that outdoor air pollution is killing 7 million people every year.

We have created so much non-biodegradable waste that there is not one but many Great Pacific Garbage Patches floating in the waters of the world. The impact of this waste on water quality and marine life is not very difficult to imagine, given that all of us have seen a landfill or a garbage dumping site. The non-biodegradable chemicals that we continue to spray on our foods in the form of pesticides and fertilizers indeed affect our health and well-being. The impact of these chemicals on the environment is even more catastrophic as it kills the soil and destroys nearby lakes and water-bodies.

The first three months of 2020 became witness to dragon snowstorms and Biblical floods in many parts of the world, especially in West Asia (middle-east). This culmination of climate change induced freak weather events and Nature-opposed infrastructure development came down as a disaster for the people living in the affected regions. Such disasters were witnessed last year as well, and have become a concerning trend. They are best described as an year’s worth of rainfall falling in just one week, which is consistent with climate change projections made a decade or so ago.

Human activities have greatly impacted all aspects of the environment, be it land, air or water. Along with this, we are also having a significant impact on the animals and wildlife, which has threatened their survival on the Planet. In fact, our relationship with animals and wildlife is at the lowest point today than it has ever been in recent history.

For too long now, we have believed that the human species is not part of the Web of Life. That the rules of Nature do not apply to us. This belief has also led us to behave like managers, if not owners, of all the other species with whom we share this Planet. This delusion has led us to take decisions that have now put us in harm’s way, as would be the fate of any species that does not conform to the laws of Nature. 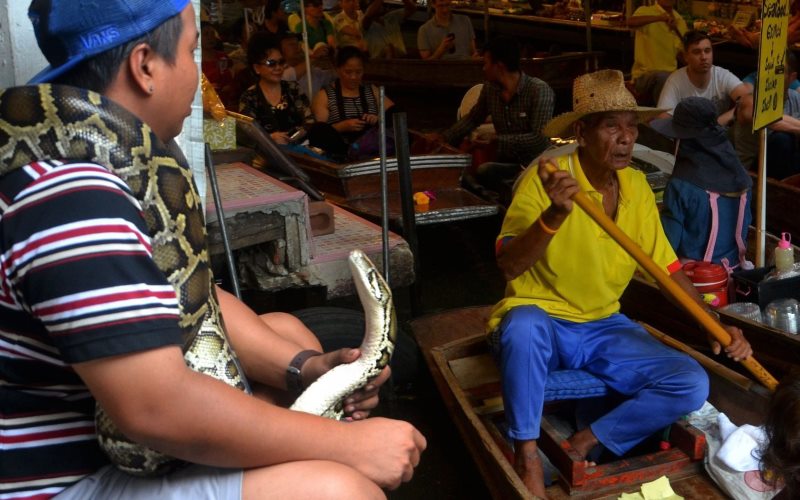 Of particular importance here is the Wuhan wildlife market and wildlife farming that takes place in China and some other parts of the world. To grow some, domesticated species for food is something that Nature allows to some extent. But to grow and consume all forms of wildlife, and to bring different species together in Wet market conditions is bound to have repercussions from Mother Nature. The unhygienic conditions of the Wuhan market, for instance, in all likelihoods became the evolutionary ground for the COVID-19 Coronavirus.

Nature works in many ways and through several linkages, most of which we do not fully understand. Nature has put in place feedback mechanisms of different kinds. The fate of species, of which human beings is one, depends on these feedback systems. The more we humans destroys forests and habitat of other animals, it seems the more we become a burden that Nature wants to get rid of.

The first Pandemic, the “Spanish flu”, took place as a result of the destruction caused by the First World War. The Chinese COVID-19 Pandemic (CCP) seems to be another warning shot by Mother Nature. For the sake of our survival, it is important that we prevent any further destruction of Nature and, for lack of a better phrase, stop biting the hand that feeds us.

Views: 20,861
Share this ArticleLike this article? Email it to a friend!
Email sent!