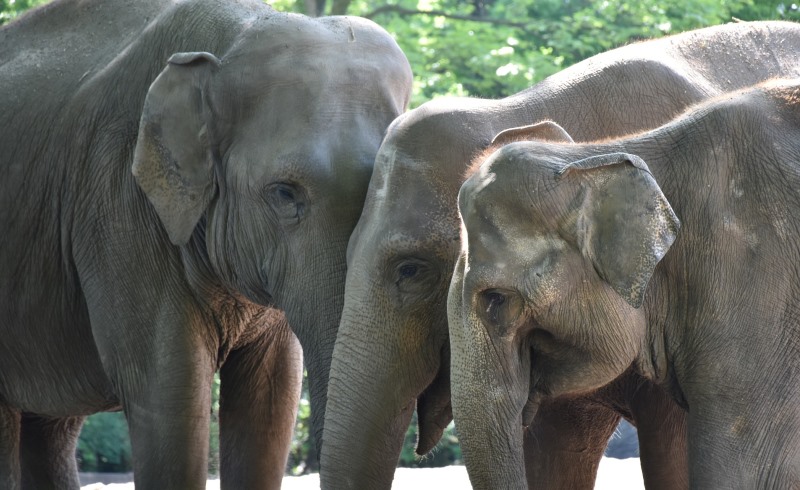 The year 2020 began on the note of an environmental crisis that revealed itself in a disturbing manner. Wildfires ravaged tropical rainforests as if they were arid Savannah and the Australian bushfires killed one billion animals. Cyclones and floods washed away trees and buildings. Recently, locust attacks across Africa and India and the Coronavirus pandemic are all calamities that remind us that human health is directly linked to the health of the planet.

Every year World Environment Day is celebrated on 5th June. This year the theme of World Environment Day was celebrating biodiversity – an urgent as well as existential concern. The theme was extremely relevant because human beings are part of the ecosystem and cannot continue to survive in isolation. Biodiversity is important for the survival of all living things big and small, on land, air or in water.

As for we humans, due to our own need and greed we are destroying the biodiversity. We need to understand that while there may be a food chain and ranking of species, every living thing is connected to another living thing, and together it forms a network of diverse life forms on the planet.

As if the damage caused by us to the environment was not enough, 5 June this year also witnessed the shocking and sad news of an elephant killed in Kerala with a crude bomb. This is very concerning because it seems to be a case of clearing of wild animals by local people so they can carry out agriculture. The sad narrative of the Human-wildlife conflict from an elephant’s perspective was shared by Nishand Venugopal in the third week of May.

Human-elephant conflict poses major threats to the well-being of both humans and animals. Crop-raiding by elephants across Asia and Africa can be devastating for small farmers, leading to food insecurity, loss of livelihood and even death. Crop-raiding and property damage can also result in negative attitudes towards elephant conservation and retaliatory killings of elephants. On the other hand, rising human population keeps pushing human habitation deeper inside the territory or corridors of the elephants.

Finding effective and inexpensive solutions to solve this conflict have proven extremely difficult. Farmers guarding their fields at night lose sleep and put themselves in potentially close proximity to elephants. Killing of problem elephants has been touted as an option but is not only inhumane, but is also utterly brutal, selfish and nonsensical. The recent killing of the elephant was one such foolish act when a fruit-bomb was given to a pregnant elephant who then died along with her baby.

Bees to the rescue

Recently, conservationist have explored the use of beehive fences as a humane and Eco-friendly way to  protect crops from elephants. In late 2000s, a study was conducted to determine if beehive fences could protect farms. Locally constructed beehives were placed on fence posts every 8 meters (about 26 feet) and was connected them with wires. If an elephant tried to enter, it would knock into the wires, causing the hives to sway and disturb the bees.

In this study, the researchers found that elephant raids were reduced by almost half on a farm with a beehive fence compared to an unprotected farm. Beehive fences can provide many benefits to a community. In addition to humanely deterring elephants from entering farms, bees provide pollination services (which could increase crop yields) and honey (which farmers can sell to diversify their income). Studies indicate that even long-term use of beehive fences do not seem to negatively impact the elephants of the local diversity.

Elephants hate chillis! Capsaicin is the chemical found in chillis which makes it hot. Capsicin causes irritation to the elephants and makes them cough, sneeze and stay away. Farmers in some countries protect their crops from elephants by planting a line of chilli plants around them. The chillis also earn them extra money.

Like in Africa, the Elephant Pepper Development Trust in Cape Town, teaches farmers to make rope fences smeared with waste engine oil and red chilli, and mounted with cowbells, to deter elephants. Asian farmers are also experimenting with chilli. Farmers in southern India use a combination of dry hay, tobacco, and dry red chili pods and seeds wrapped up in newspapers to create pungent smoke.

In North-east India, conservationists have gone a step further and tried to use ghost chillis or bhut jolokias, one of the hottest chillis in the world. However, chilli-based methods do not work alone and perform best when combined with other deterrents. Whatever the technique, it seems to always works better when the farmer is present in his crop field.

If you are scared of bees, you can also keep elephants away using the sound of tigers. In southern India, tigers and elephants often live side by side. While tigers don’t usually hunt elephants due to their size, they have been known to kill elephant calves. So elephants are always careful of tigers.

A person recorded the aggressive growls of a captive tiger and leopard, and played them to elephants frequenting villages around two protected areas in southern India. Whenever the elephants ventured close to crop fields, they tripped an infrared beam, triggering playbacks of the growls. On hearing the agitated tiger growls, the elephants silently retreated. There is need to make available low-cost playback system so that the farmers can use these as elephant deterrents.

Innovations and developments are required everywhere for our own safety and welfare. But one cannot innovate in such a manner that it harms or kills wildlife like we saw in case of the Kerala elephant disaster. So we must put our brain to good use, not destructive use and show that we are the civilized species. Evolution has given us great power to affect all other species. As they say, with great power comes great responsibility. So we need to be more responsible and empathetic towards all other living species of our environment. 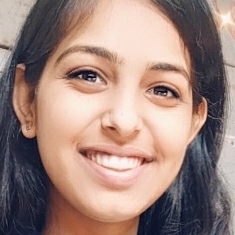 Divya is a home science professional and is deeply interested in natural resource management, biodiversity conservation and sustainable development.

Views: 1,559
Share this ArticleLike this article? Email it to a friend!
Email sent!