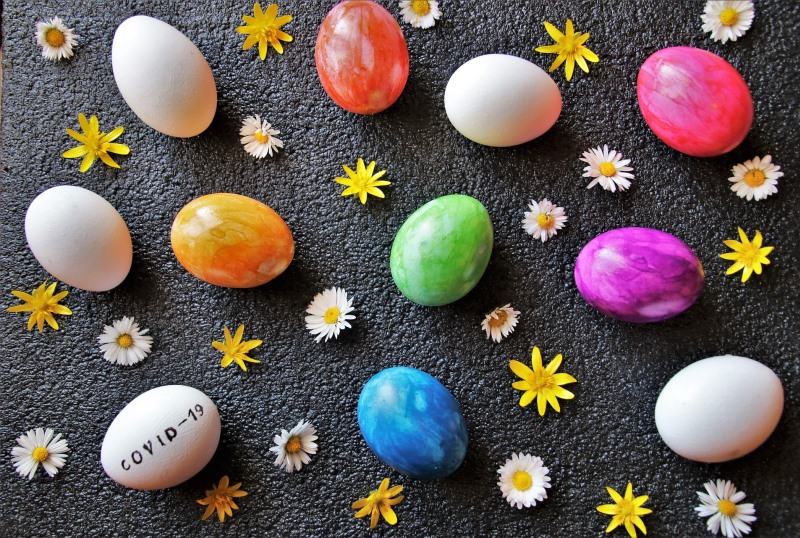 Year-end roundup of Environmental news stories from the year that was, 2020.

Average contribution of stubble burning to the concentration of PM2.5 in Delhi-NCR during peak phase has increased from 10% in 2019 to over 15% this year.

“Delhi’s air quality has been worsening gradually, but agencies are still not taking it seriously… ”

The study noted India is facing losses to its GDP and productivity due to the health impacts of air pollution.

Delhi: In troubled waters, states move court once too often

The shortage of water in Delhi occurs due to a combination of two major problems – pollution in the Yamuna and upstream states not releasing the requisite amount of water for treatment plants to function.

“Accordingly, the application will stand disposed of with the hope and expectation that the concerned authorities will revamp the forest department appropriately for meaningful enforcement of rule of law,” the bench said.

India will not only meet, but exceed Paris pact targets: PM at G20

PM Modi said, “We will meet our goal of 175 gigawatts of renewable energy well before the target of 2022.

A slowdown in industrial activity linked to the coronavirus pandemic has cut emissions of pollutants but hasn’t reduced their record levels in the atmosphere.

UN chief called on governments to declare a “state of climate emergency” and make good on their promises to slash carbon pollution as they recover from the pandemic.

Amulya Hans holds a Master's degree from the University of Delhi. She loves to sing and is passionate about the cause of environmental protection. Amulya is currently associated with Delhi Greens as Assistant Editor of Delhi Greens Blog Magazine.

Views: 1,660
Share this ArticleLike this article? Email it to a friend!
Email sent!