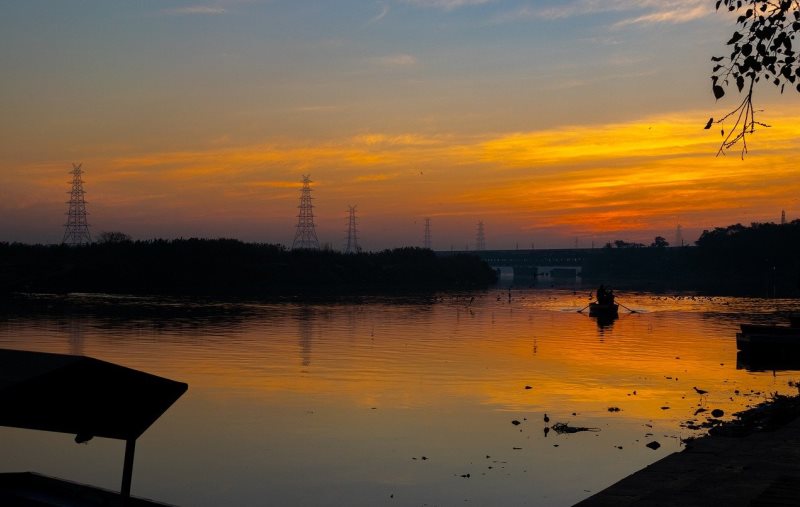 Taps in Delhi run dry a few times every year due to sudden high Ammonia levels upstream in River Yamuna. The High Ammonia prevents the Water Treatment Plants to work and as a result they have to be shut down and lakhs of Delhiites have to remain without water, sometimes for days.

The discussion brought out certain possible reasons for this sudden emergence of high Ammonia as discharge of untreated sewage from upstream towns and/or industrial units in Haryana, illegal discharge of sewage from unsewered colonies in outer Delhi, lean flow in the River Yamuna and anaerobic decomposition of accumulated sludge on river bed.​

The group will review uniform monitoring protocol and requirement of strengthening monitoring mechanism, analyse past data and carry out field survey to identify critical hotspots as well as period of high Ammonia levels. Another objective of this group will be to suggest short and long-term measures for sustained solutions. The Group will submit its report in a months time.

Views: 1,654
Share this ArticleLike this article? Email it to a friend!
Email sent!