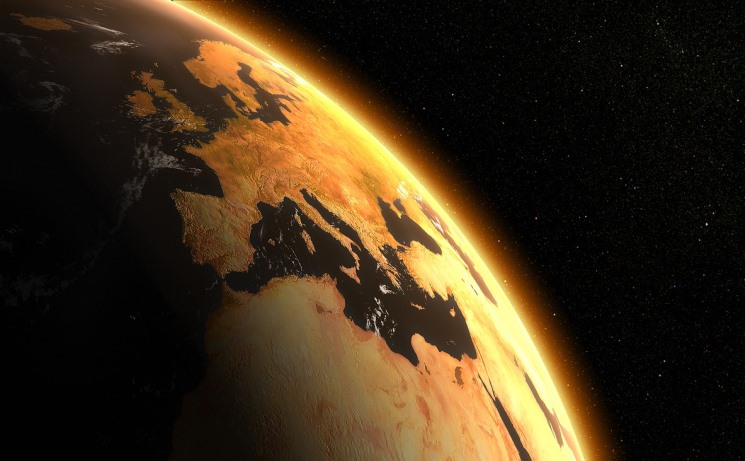 The Indian Meteorological Department (IMD) has issued a climate alert in the form of a summary of the year 2020. According to the summary document, the annual mean land surface air temperature averaged over India during 2020 was +0.29° C above normal. The Global mean surface temperature anomaly during 2020, as per WMO, is +1.2° C. The monsoon season rainfall over India was also above normal and was 109% of its Long Period Average. 2020 was the eighth warmest year on record since nation-wide records commenced in 1901.

The IMD has also launched a Flash Flood Guidance Services – a first of its kind for South Asian countries. It spans across the following countries – India, Bangladesh, Bhutan, Nepal and Sri Lanka. In order to better prepare to tackle climate change, the Meteorological observational network in the country has also been augmented. 102 new District Agro-Meteorological Field Units were established in 2020 in addition to 130 Agromet Field Units. In July 2020, the Ministry of Earth Science had also released an Open Access Book titled, Assessment of Climate Change over the Indian Region. This book can be accessed for free by clicking here.

Views: 1,020
Share this ArticleLike this article? Email it to a friend!
Email sent!