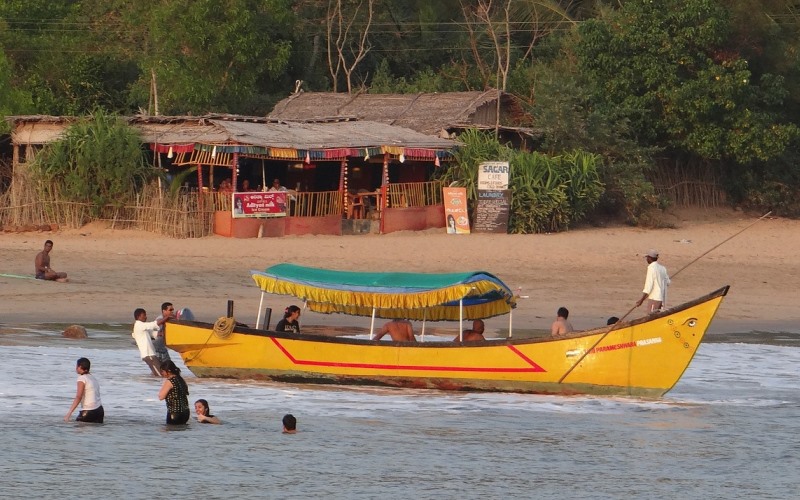 Prime Minister Narendra Modi recently dedicated the Kochi-Mangaluru Natural Gas Pipeline to the Nation through a video conference. While speaking at this event PM emphasized on the need for development of the coastal areas for the welfare of hardworking fishermen and women. He mentioned this to be an important priority of the Government.

During his speech, PM Modi outlined a multi-pronged plan for coastal area development which included transforming the Blue Economy, improving coastal infrastructure and protecting marine ecosystems. The Prime Minister also informed that a comprehensive plan for the development of Blue Economy in coastal states like Karnataka, Kerala and other South Indian states is under implementation.

The Blue Economy refers to the sustainable use of ocean resources for economic growth, improved livelihoods and jobs, while preserving the health of marine ecosystems. Prime Minister also mentioned in his speech that the Blue Economy is going to be an important source of Aatamnirbhar (Self-reliant) India. Ports and coastal roads are being connected with a focus on multi-modal connectivity and work is ongoing to turn coastal region into a role model of ease of living and ease of doing business.

The Prime Minister also touched upon the fisherman communities who live in the coastal areas who are not only dependent on the ocean wealth but are also the guardian of the same. For this, the Government has taken many steps to protect and enrich the coastal ecosystem. Steps like helping fishermen with deep sea fishing, separate fisheries department, providing affordable loans and Kisan Credit Cards to the people engaged in aquaculture are already helping both entrepreneurs and general fishermen.

Views: 936
Share this ArticleLike this article? Email it to a friend!
Email sent!