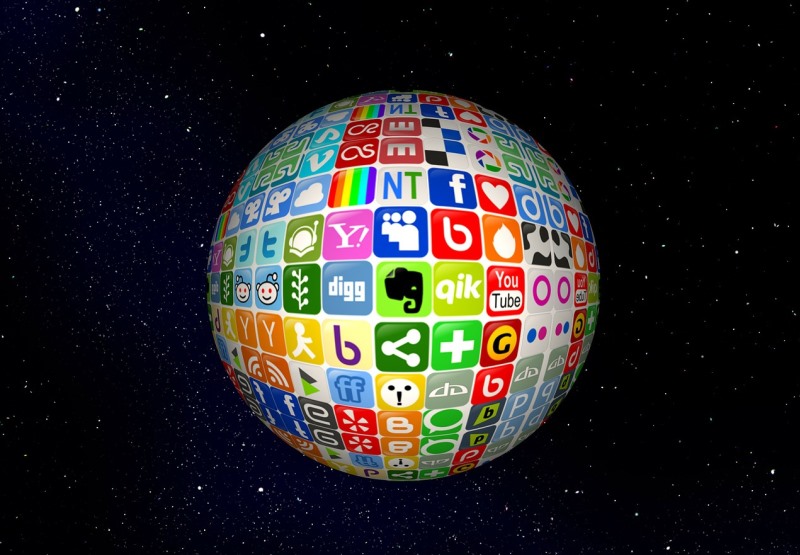 What is the Dark Mode?

Google Dark Mode not a new phone or a new model or version of the Google Pixel mobile phone. Google Dark Mode is the ability of changing the Google.com website, or its any variation that you are using, into a dark background. This feature is usually available on Android or other phones for many apps, and for the phone itself. Dark Mode is usually considered easy for the eyes, especially during the night as the screen goes well with the dark background during the night and makes the text and other content easier to read. The Dark Mode has nothing to do with the Darknet, which is  different part of the Internet that often cannot be accessed by simply using Google.

Dark mode of screens has often been linked to energy saving, and prolonging the battery life of mobile phones or other display devices. There are innovations and research in the direction of using the ability of phones and other devices to control their display colour when not in use. A key focus of such research is to minimize the use of energy and therefore save and prolong battery life of the device. Putting the screen of less brightness mode is a similar technique deployed by some devices, either manually or on their own, to reduce energy usage and prolong battery life.

Energy usage has a direct consequence on global warming and climate change. A reduction in the consumption of energy therefore has a direct impact on reducing carbon emissions linked with energy production, distribution and usage. While this benefit may seem small at first, and for one or few devices, a global reduction of even 1% for all or most devices in the world can result in significant reduction in energy consumption and therefore on global warming and help in preventing climate change.

Since Google.com is a website used by millions, possibly billions of users worldwide, this shift in the Google policy to finally provide a dark mode for desktops around the world could have a significant impact in reducing global energy consumption. It is for this reasons that NGO’s and concerned members of the civil society have, since a long time, urged Google to make this change. In the past, innovations have also been made using the customized search engine feature of Google (now no longer available) to create alternate web sites where a user could Google in such a dark mode. This initiative is surely something that will go a long way into making some contribution towards making a sustainable planet.

Views: 1,539
Share this ArticleLike this article? Email it to a friend!
Email sent!