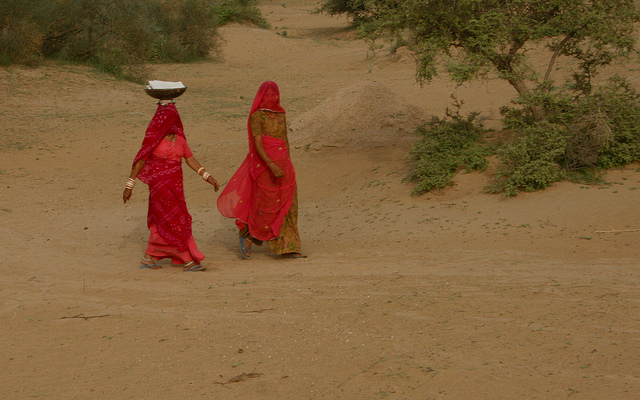 The Singapore Committee for UN Women in collaboration with MasterCard announce the launch of Project Inspire: 5 Minutes to Change the World.

Launched in 2011 to celebrate the 100th anniversary of International Women’s Day and the 25th anniversary of MasterCard in Asia Pacific, Project Inspire: 5 minutes to change the world is a global challenge that presents 18-35 year olds with a 5-minute platform to pitch their inspired idea to the world.

With a US$25,000 Grand Prize on offer to make their idea a reality, Project Inspire 2016 asks social entrepreneurs around the world to submit their ideas to change the world for women and girls through safety and security.

Applicants are asked to demonstrate how they are empowering women and girls through safety and security across sectors such as health, financial inclusion, urban design, education and more throughout all of Asia and the Pacific.

With over 2,100 ideas submitted from 109 countries around the world, Project Inspire is now a multi-award winning initiative and one of the most high profile CSR programs in the Asia Pacific region.

According to Trina Liang-Lin, President, Singapore Committee for UN Women, “Thanks to the strong partnership with MasterCard, Project Inspire has directly supported 16 entrepreneurs from 9 countries around the world to positively impact thousands of lives. It’s exciting to be able to provide this opportunity for another year and we really look forward welcoming the 2016 cohort of social entrepreneurs joining us.”

Georgette Tan, Group Head, Communications, Asia Pacific, MasterCard further highlighted this project by adding, “In many parts of the world, women’s safety and security is often overlooked. The latest MasterCard Index of Well-Being found that women in many emerging and developed markets across Asia feel particularly vulnerable to the threat of violent crime, which remains one of the most extreme manifestations of gender discrimination and inequality. In partnership with the Singapore Committee for UN Women, we seek to encourage today’s young social entrepreneurs to address this pertinent issue facing women and girls at home, work, school and public places.”

The competition is now open and interested applicants need to submit a five-minute video detailing how the US$25,000 grant will be used to improve the lives of women and/or girls. Submissions can be made via the Project Inspire website which can be accessed by clicking here.

The deadline for submissions is Friday, 1 July 2016. Project Inspire will choose twenty semi-finalists to progress to a crowd-funding stage of the competition. From the semi-finalists, finalists will be chosen to attend the Grand Finals in Singapore where they will pitch their inspired idea to a panel of judges.

The remaining semi-finalists stand a chance of winning a wild-card ticket to pitch their inspired idea at the Grand Finals in Singapore by securing the most amount of supporters during the crowd-funding stage of the competition. Winners are decided by a judging panel and will be announced at an event in Singapore in November, 2016. 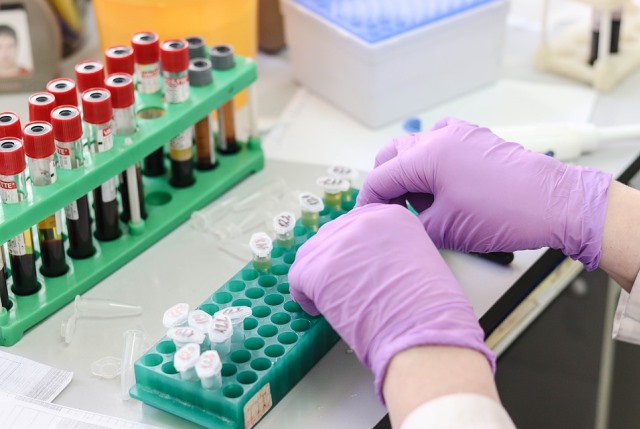