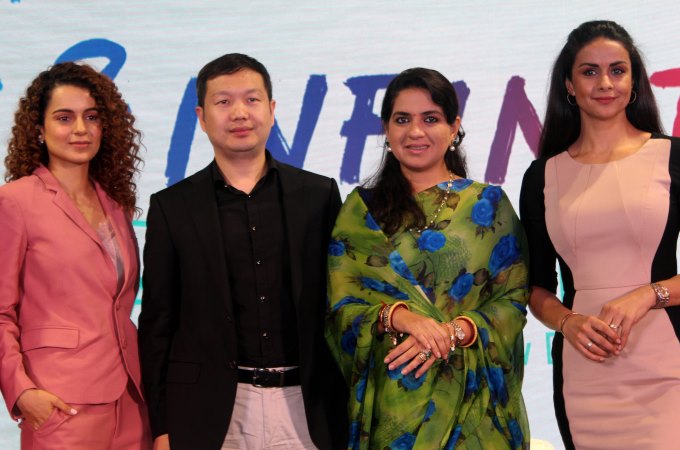 The Alibaba Group, through its private charity fund Alibaba Foundation, along with UCWeb hosted XIN Philanthropy Conference on 5 September 2018. The date marks the UN International Day of Charity, which has been created in the memory of Mother Teresa. This was the first time that this Biennial Conference was held out of China.

Launched in 2016, the XIN Philanthropy Conference is an important representation of Alibaba Group’s commitment to encouraging inclusive, universal and sustainable growth for businesses and communities alike – all for the greater benefit of people. The Global Forum held in Delhi under the theme of Love and Infinity advocated for a wide public awareness and actions on Education, Children Protection and Women Empowerment.

The current status of women equality and education as well as innovative solutions with “Internet plus philanthropy” approach were discussed. According to Alibaba’s philosophy of philanthropy, technology can help lower the barrier for each individual to participate in philanthropy and unleash “The Power of Small” to drive big change for public welfare.

“As the world’s first Internet company that integrates philanthropy into its core strategy, Alibaba’s philanthropy is without a border. That’s why we take the XIN Philanthropy Conference out of China for the first time, here in India. It shows the importance of India for Alibaba. This is also the first time our Internet plus Philanthropy Model has set its foot on the global path,” said Shunyan Zhu, President of UC, Alibaba Digital Media and Entertainment Group.

A business within Alibaba Digital Media and Entertainment Group, UC has rooted in India for 7 years, amplifying Alibaba’s charitable efforts with the global breadth and Indian depth along with its business influence and brand reputation. With its new mission of Bigger We-Media, Bigger You, UC Browser, a leading content platform with 130 million monthly active users, will work with Indian content creators to build a responsible content ecosystem. “We will use Internet technology to bridge the inequality gap, and eliminate poverty with knowledge and information,” said Mr. Shunyan Zhu.

The Alibaba Group had launched the “Mission Million Books” in 2016, aiming to donate 1 million books to underprivileged schools and colleges across India. Books collected via various donation routes are distributed to these educational institutions at no cost. Over 8 lakh books have already been collected and close to 7 lakh have been donated impacting close to 2.5 million students across more than 2,000 institutes in India.

Another effort already undertaken by the Alibaba Group is UC Shiksha campaign. UC Shiksha is a user-powered online-to-offline book donation program, which had attracted participation of 1.5 million users within two months and benefited 50,000 students. UC is planning to expand the reach and depth of the project to help more children in need in a more comprehensive way.

Apart from empowering local charitable organisations, UC strives to empower the women in India. As the second most populated country, India possesses unexplored power from women. Based on the belief that the Internet is an equal platform, UC Browser established the UC Women’s channel, firstly in India, that provides knowledge in lifestyle, fashion, and career, it allows women to focus on self-growth and self-realization. The women-oriented news channel has affected 7.5 million users since its launch in April.

In addition to this, UC kicked off #Shedeservestoknow campaign led by the well-known Bollywood actress Kangana Ranaut and winners of UC Miss Cricket. They share the knowledge of how women should empower themselves via #Shedervestoknow. “I pride myself of being a fearless woman who believes that women empowerment is a movement that has to take over the world. It has been a pleasure for me to be here to witness a brand like Alibaba and UC encouraging women and providing us with a platform where digital literacy and empowerment are primary focuses,” said Ms. Kangana Ranaut.

Thu Sep 6 , 2018
Every application must identify a Leader who will take responsibility for the technical and managerial aspects of the innovation challenge. 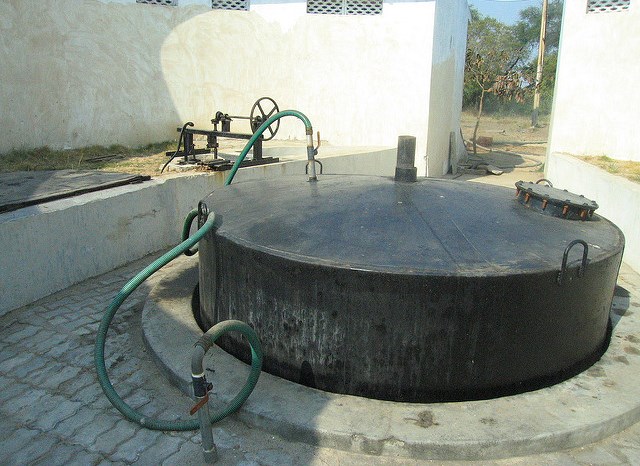