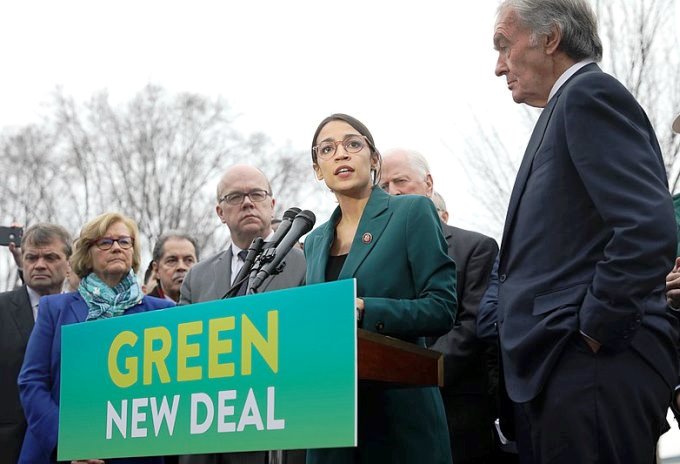 When your house is on fire, you don’t sit and talk. These are the powerful words of a sixteen-year-old Swedish climate activist who is trying to instill a sense of urgency for acting to prevent climate change. Landmark reports from international bodies and spike in natural disasters like forest fires are pointing towards our faulty development models.

Increasing population, climate change, unsustainable development practices have all led to even more rapid destruction of our environment in recent times. The past few years have led to mobilization and calls to action for environmental protection. With greater degradation of the environment, there are also more and more campaigns and movements that are now taking shape.

Here are seven recent international environmental initiatives you should know about.

The International Panel on Climate Change (IPCC) is the leading international body for the assessment of climate change. In October 2018, it published a report in which it has warned that a previously agreed temperature rise limit of 2°C will prove devastating for the world. IPCC has alerted that we must limit global warming to no more than 1.5°C.

In its report, the IPCC has warned that the world has already started facing the consequence of 1°C rise in temperature. These impacts include more extreme weather, rising sea levels and diminishing Arctic sea ice, among others. The good news is that the recommendations of aiming to reduce global warming from 2°C to 1.5°C have to come in through unprecedented changes in society and policy reversals, and are not impossible.

2. Only 11 Years Left to Save the Planet

The same IPCC Report mentioned above clarifies that we have only till 2030 to introduce the necessary changes to prevent climate change. We therefore have only eleven years left for the saving the planet from runaway climate change.

What is happening to the Planet today has no documented historic precedence, according to the IPCC. This makes predictions even more difficult and we may actually have less than 11 years to save ourselves and the Planet. The IPCC is however highly confident that the lower the emissions we have in 2030, the lower will be the challenge to limit global warming to 1.5°C after 2030.

3. 1 Million Species May Soon Get Extinct

The United Nations released a comprehensive global report in 2018, which assessed the risk to wildlife and biodiversity. The findings of this report have been very disheartening and alarming. The UN has put the world on Notice that 1 million species are about to go extinct largely due to the changing climate and impact of human activities.

After reviewing thousands of government and scientific reports, the UN has laid down the following top markers which are resulting in the extinction of million of species. These include: land conversion, climate change, pollution and invasive alien species. Since human survival is directly linked to the survival of other specie, this is only a warning bell for us and has perhaps now begun the clock of our own extinction from Planet Earth.

The School Strike for Climate (Skolstrejk För Klimatet) movement, also known as Fridays for Future, Youth for Climate and Youth Strike 4 Climate, consists of determined strikes by students across the world for preventing climate change. The main focus of these strikes are the inaction of respective Governments on tackling climate change and lack of formulating climate-friendly policies.

The School Strike for Climate was initially led by Greta Thunberg, a young school student whose protests outside the Swedish parliament in Stockholm garnered much media attention. Her alarmist views have been shared across social networks since, and even before August 2018. The movement has today gained worldwide support with students in more than a 100 countries going on strike and refusing to attend school as a protest against government inaction on climate change.

UN General Secretary António Guterres has endorsed the school strikes initiated by Thunberg, admitting that, “My generation has failed to respond properly to the dramatic challenge of climate change. This is deeply felt by young people. No wonder they are angry.”

This movement began in UK in 2018, after the release of the Report on Global Warming by the IPCC. Members of Extinction Rebellion advocate for radical change of what they deem a criminal system in which governments are complicit along with corporations, leading to human extinction and devastating ecological collapse. 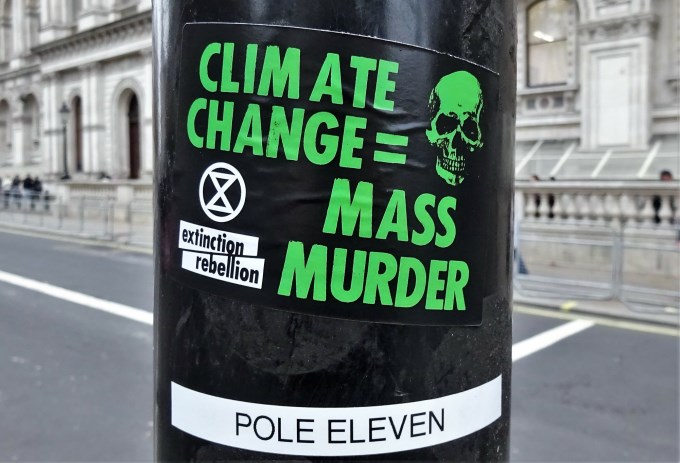 The three key demands of this movement are: 1) for governments to declare climate crisis a national emergency and work with institutions to battle it, 2) carbon emissions to be reduced by 2025 through legally binding policies, and 3) the establishment of Citizens’ Assembly to oversee these changes.

This sociopolitical movement, based on values of non-violent resistance central to Gandhian principles and many other civil movements, successfully managed to sound the alarm through strategic disorder for 10 days in and around the UK.

On 1 May 2019, the United Kingdom became one of the first nations to declare a Climate and Environment Emergency through its Parliament. The events that preceded this include activism by Extinction Rebellion movement, broadcasting of David Attenborough’s documentary Climate Change: The Fact, Greta Thunberg’s plea to the Parliament to enact better policies and the publication of a few alarming UN-related Reports on the matter.

UK became the first country to declare a Climate Emergency, in an extraordinary measure when MPs passed the motion brought forward by the Labour Party. Previously, in 2015, the country had committed itself to a total coal phase-out by 2025. This flagship green policy of the Conservative Party has received bipartisan support. Recently, Great Britain went an entire week without using coal, and is working rapidly to shut down coal-powered plants.

The GND plans to achieve one hundred percent clean, renewable energy by 2030 utilizing a carbon tax, along with using public welfare programs like fully funded healthcare, college education, guaranteed jobs and family sustaining wages. The Green New Deal is still in discussion phase and it being criticize mainly from climate change denying Republicans in the US.

The above-mentioned are some of the major recent international developments and actually a result of persistent efforts of NGOs and civil society organisations around the world since the last three or more decades. The global environmental crisis today is closely linked with human survival. It is therefore important to keep yourself updated with how governments and individuals are responding to what can only be described as the greatest struggle of our times – the struggle to survive amidst the destruction of our own doing.

With inputs from the Delhi Greens Editorial Board. Top image from WikiCommons, second image by David Holt

Sun Jun 2 , 2019
The National Seminar was organised on 22 May 2019 and celebrated the Biodiversity Day with interactive discussions with students and scholars. 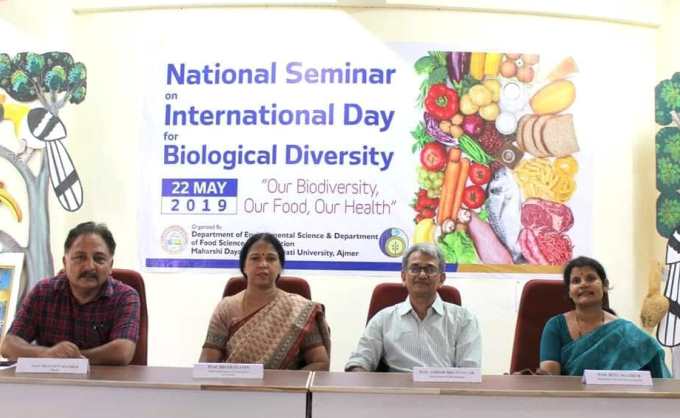