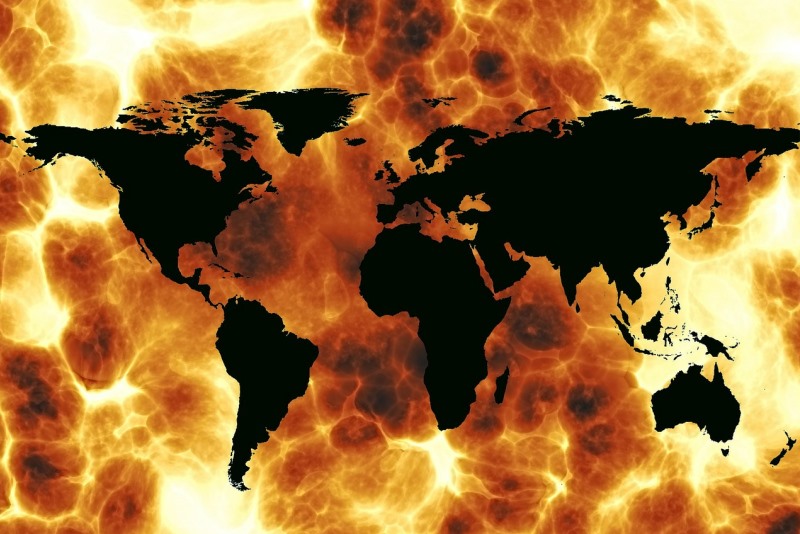 DYSoC 2010 will be a two day event to be held on the 5th and 6th of June, 2010 in the Auditorium of India’s first PM’s residence at Teen Murti House. The place is a stone’s throw from both the residence of the President of India and the Parliament of India. (Nearest Metro Station: Central Secretariat). Delhi, the seat of power of the world’s largest democracy, is a rapidly developing urban center and features in the list of top ten most populated cities in the world. One of the oldest continually inhabited cities, Delhi today is facing the dual pressure of development as well as an ever increasing population.

In the climate constrained world of today, ‘development’ itself is seen as a threat to the environment and it is indeed ‘development’ which attracts the workforce and contributes to the increasing urban population. However, development–in the real sense of the word–is essential for the growth and prosperity of a region and of a nation as a whole. Development should be sustainable and should not discount the needs and requirements of the future generation.

With this as the backdrop, DYSoC 2010 will take place on 5th and 6th of June, 2010 and will also be an ideal platform to mark the World Environment Day. DYSoC 2010 will bring together the youth from across the capital city and attempt to understand the various urban environmental issues in the wake of climate change.

Since this is the Commonwealth Year, DYSoC will not be a stand alone event but will invite the participating delegates in initiating as well getting involved in various green projects (at least 4) for a better Delhi! We therefore urge to participate, learn and get involved and help shape the future of the city, for all of us and for generations to come.

Registration is free, but all interested must fill the Delegate Registration Form. All delegates will receive participation certificate after the successful completion of the summit.

Registration is now close for DYSoC 2010. Thank you for all your interest and enthusiasm.

One thought on “Invite: Delhi Youth Summit on Climate Change 2010”

Views: 5,352
Share this ArticleLike this article? Email it to a friend!
Email sent!