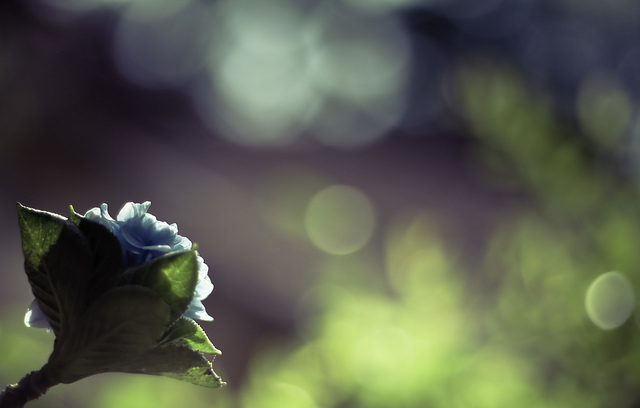 Abstract: From mosses to macaques and insects to elephants, a spectacular array of wild species occur in India’s tropical rainforests. Forest loss, fragmentation, and land-use changes have created present-day rainforest landscapes where people and wildlife, nature and culture, are confronted with the reality of coexistence or conflict. Here, the speaker explores conservation challenges in such landscapes, delving into field experiences in the mountains of the Western Ghats and northeastern India, where mature tropical rainforests and fragments occur alongside land uses such as plantations and shifting agriculture.

Conservation at the landscape scale requires efforts that go beyond habitat protection to ecologically restore degraded areas, foster or incentivise better agricultural or plantation land use practices in the countryside, and build human coexistence with wildlife species such as leopards and elephants. The field perspective provides insights relevant to the ongoing debate on whether conservation science, as a crisis discipline based on habitat preservation, should yield to a utilitarian ‘new conservation’ based on ecosystem services.

The speaker considers the roles of intrinsic versus extrinsic values, revisiting Aldo Leopold’s land ethic that envisions an ethically guided human relationship with land. The ‘nature without borders’ perspective that emerges from the rainforests suggests recasting the conservation landscape to extend beyond the boundaries of protected reserves accompanied by pro-active measures to enable human – wildlife coexistence. It also elicits a conservation ethic that respects intrinsic values and both reorients and reaffirms the human place in the landscape.

About the Speaker: Dr. T. R. Shankar Raman, wildlife scientist and writer with the Nature Conservation Foundation, has studied the effects of forest fragmentation, shifting agriculture, and land-use change on tropical forests and wildlife in the Western Ghats and in Mizoram, northeast India. He now lives and works in a landscape of rainforests and plantations in the Anamalai or ‘elephant hills’ in southern India, focussing on the ecology, conservation, and restoration of tropical forests. His interests include human connections with landscape and human – wildlife relationships.

Views: 3,042
Share this ArticleLike this article? Email it to a friend!
Email sent!