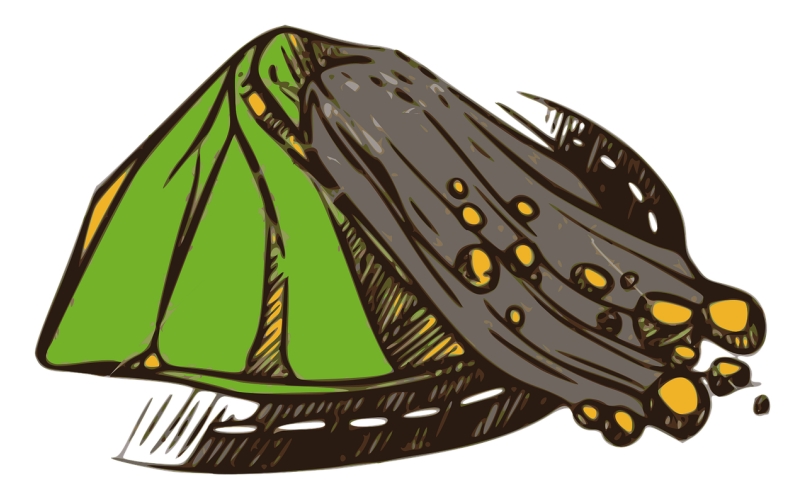 China has created considerable trouble for India all along the international border. The story of this conflict begins with a conflict itself in 1959 when Tibetans refused to bear the atrocities committed by the Chinese. While H.H. Dalai Lama was granted asylum by India, China created unnecessary dispute in the Himalayas on the international border with India. What resulted was the Indo-China war that took place in the harshest of conditions.

The war continues as small skirmishes even today, and there is an on and off build up along the international border on either side. It is for this reason that successive governments have attempted to improve infrastructure and roadways connectivity all the way to the international border, through the Himalayas, to ensure smoother movement of defense forces, vehicles and weapons. In doing so, India is forced to construct roads in the most fragile and young Himalaya mountains, especially in parts which are categorized by the National Disaster Management Authority (Government of India) in “High Landslide Hazard” zones.

Clearly, Chinese activity along the international border continues to destroy the environment of India. This is not the only onslaught of Chinese activity on the environment of India. China is building a dam on River Brahmaputra upstream of India in Tibet. This dam is proposed to be generating electricity three times more than what is currently generated from the Three Gorges Dam. The construction of this dam on River Brahmaputra by China was approved by the Chinese government in March 2021. The ecological, seismological and tactical impacts of this dam have already become a big concern for India.

And this is just the beginning of the list. China’s blatant disregard for environment and human health is such that it began the trend of shutting down schools due to air pollution. While air pollution in Indian cities like New Delhi is an onslaught of seasonal activities, the air pollution in many Chinese cities is year round is linked to use and spike in the use of coal in the factories. China continues to be the polluted country in the world, and one where all data remains hidden amidst the smog, if not the iron curtain. China is the country of origin of the COVID-19 coronavirus, and its guilt was evident when it refused to share any data with the World Health Organisation (WHO).

So how is all this linked to the cheap Chinese goods that have flooded the Indian and global market? Well, the entire economy of China is based on manufacturing and selling goods to the international market. Each time you buy a cheap Chinese product, you are supporting one or more Chinese activity which is destroying India and the world’s environment. You must stop purchasing any Chinese product if you are an Indian and if you value your life and the life of millions of Indians and global citizens. There is so much fire-walling of information in China that there are daily bomb blasts, floods and other disasters taking place in China, but there is no real reporting or information about this in the media.

And now, Chinese troop buildup along the international border has forced the Government of India to construct a road project in the fragile Himalayas of Uttarakhand, which are also an internationally recognized Biodiversity hotspot. Petitions from concerned citizens and residents of Uttarakhand, who are well aware of the disaster it is bringing, have been sidelined. The forced construction of this Char Dham Pariyojana or Char Dham roadways project due to Chinese activities is also disillusioning the citizens of India.

An article in an e-news portal (FirstPost) was recently found condemning an environmental NGO by the name Citizens for a Green Doon for echoing the concerns of the people of Uttarakhand claiming its stopping “Indian Army from widening the Char Dham border road.” The Char Dham Pariyojana is a project of the Ministry of Road Transport and Highways, and no Indian should suggest otherwise for strategic reasons. If anything, it will certainly have benefits for vehicular movement, but that’s about it. The Chinese Government does not even respect environmental and human health rights, we should not expect it to respect our pilgrimage season and not create trouble for us then.

It is thus not a good idea to link this project to our defense since these roads are going to be full of people and civilian traffic in some specific parts of the year. It would have perhaps been a good advise that the “likes of Greta and Disha should intern with 77-year-old Tulsi Gowda” as included in the FirstPost article. But at least Greta has stated many times that if global leaders and all citizens stop destroying her future, she simply wants to go back to school.

The climate crisis is real and upon us and meeting energy needs is challenging. To think that Kudankulam protest had no real environmental concerns behind it is too soon. It was only last month that a DMK leader wrote a letter to the Hon’ble Prime Minister citing the Fukushima Daiichi nuclear disaster and pointing out that we must request Russia to take back the the accumulated Spent Nuclear Fuel (SNF) of Nuclear Reactors 1 and 2 at Kudankulam or it could cause a disaster. Greta “and the likes” will perhaps have to wait before they get back to school. The Chinese originated COVID-19 has anyways kept schools shut since long.

The bottom line remains that we must stop purchasing cheap Chinese goods and supporting China for destroying our environment and our minds. Go Vocal for Local, and curse China if a stone falls on your head on your next trip to Uttarakhand. 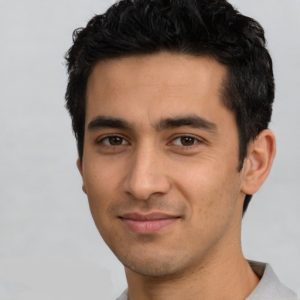 Views: 2,591
Share this ArticleLike this article? Email it to a friend!
Email sent!