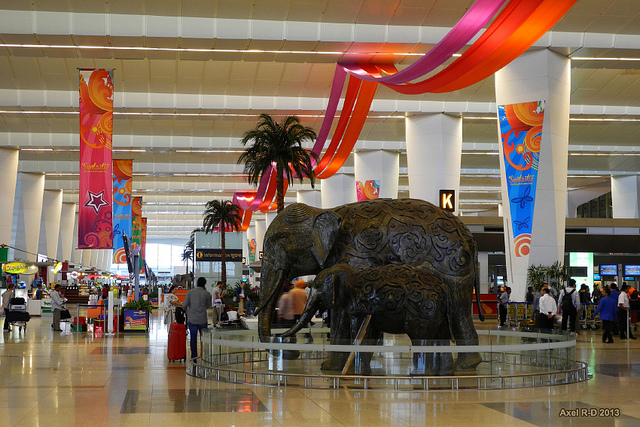 The Delhi International Airport Limited has now won the International Safety Award 2016 under the Transport, distribution and storage category!

Lynda Armstrong OBE, Chair of Trustees, and Mike Robinson, Chief Executive of the British Safety Council, announced the names of the organisations that were judged best at the 2016 International Safety Awards Gala Dinner, held at London’s Grosvenor House Hotel on 6 May 2016.

Those International Safety Award winning organisations that were considered by the panel of judges as outstanding in their respective sectors were honoured with the Sector Awards. The Sector Awards went to the following companies:

Congratulating all the winners of the 2016 International Safety Awards, Lynda Armstrong said, “We are here tonight to celebrate the achievements of 444 winning organisations from across the globe. All of them have demonstrated to our panel of judges their commitment to keeping their employees healthy and safe.”

The British Safety Council has been working for more than half a century to educate workers and has made hundreds of thousands of workplaces safer for everyone.

Image by A. Drainville

Views: 2,887
Share this ArticleLike this article? Email it to a friend!
Email sent!