In Pictures: First Look at Delhi’s Waste to Wonder Park 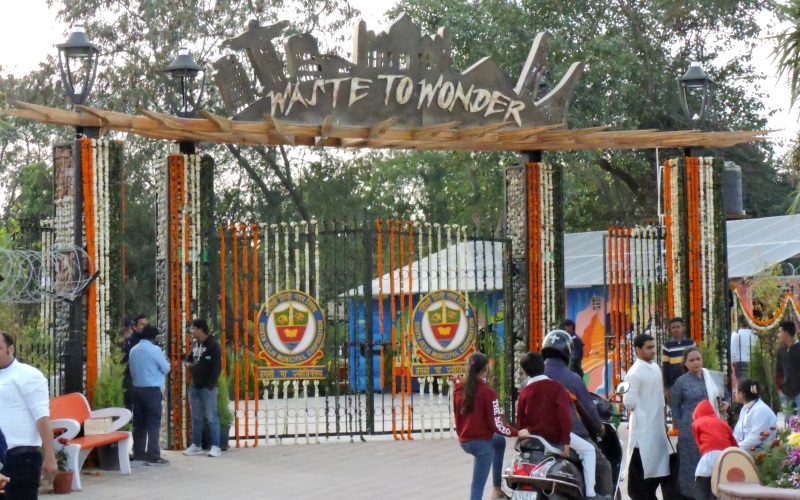 The South Delhi Municipal Corporation (SDMC) inaugurated Delhi’s First Waste to Wonder Park on 21 February 2019. The Waste to Wonder Park was opened to public by the Union Home Minister Shri Rajnath Singh in the presence of Delhi’s Lieutenant-Governor Anil Baijal and other dignitaries.

The Waste to Wonder Park includes a replica of some of the Wonders of the World, all of which have been made from waste. These include, the Taj Mahal (20 feet), Great Pyramid of Giza (18 feet), the Eiffel Tower (60 feet), Leaning Tower of Pisa (25 feet), Rio de Janeiro’s Christ the Redeemer statue (25 feet), Rome’s Colosseum (15 feet) and New York’s Statute of Liberty (30 feet).

The seven replicas have been made with the scrap of automobile parts and other metal waste like fans, rods, iron sheets, nut-bolts, bicycle and motorbike parts, defunct sewer lines and age old appliances which were gathering dust in the Municipal Stores of the SDMC. In all 150 tonne of scrap has been utilized in the process. 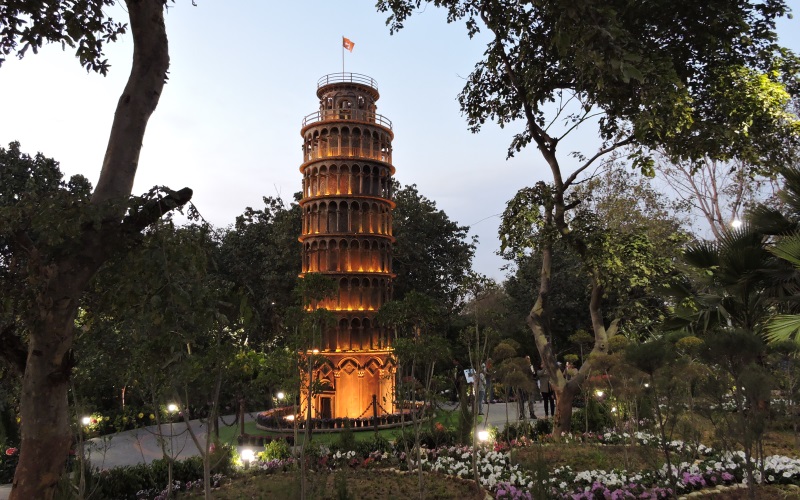 The Leaning Tower of Pisa, now also located amidst the greens of Delhi! 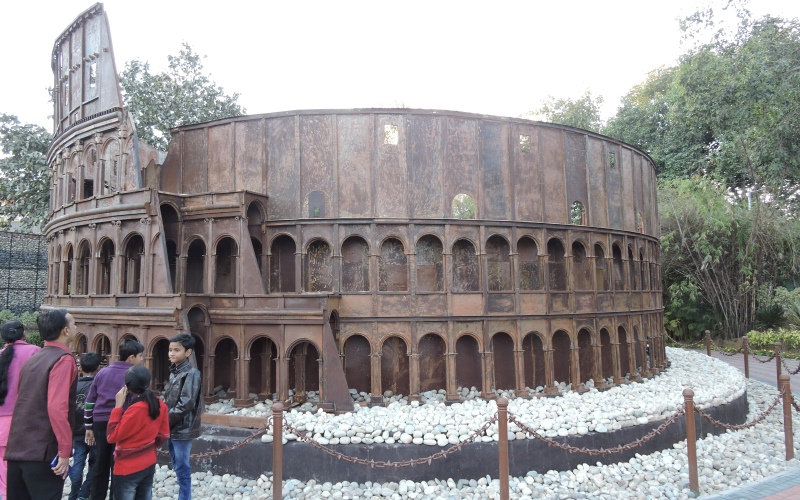 The Colosseum or Coliseum, an oval amphitheater located in Rome has been recreated mainly from used automobile parts. 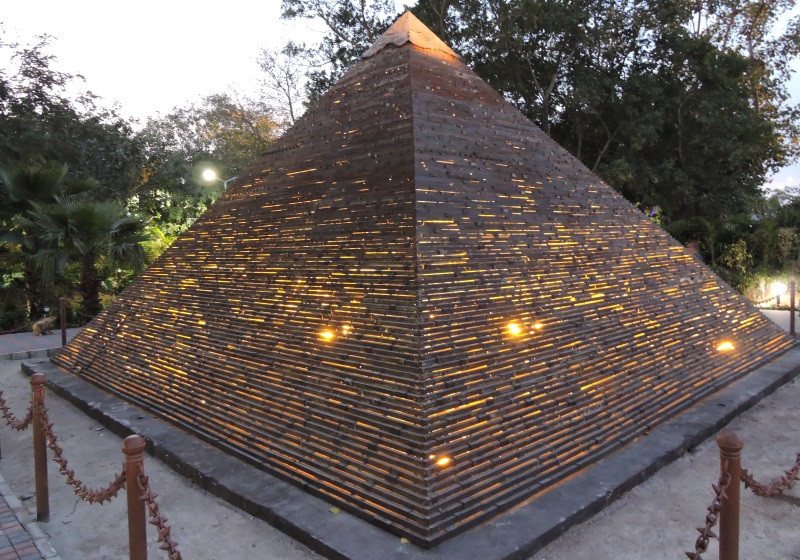 The Great Pyramid of Giza, the oldest and the largest of the pyramids in Giza took 20 years to be built. This replica in South Delhi took less than a year! 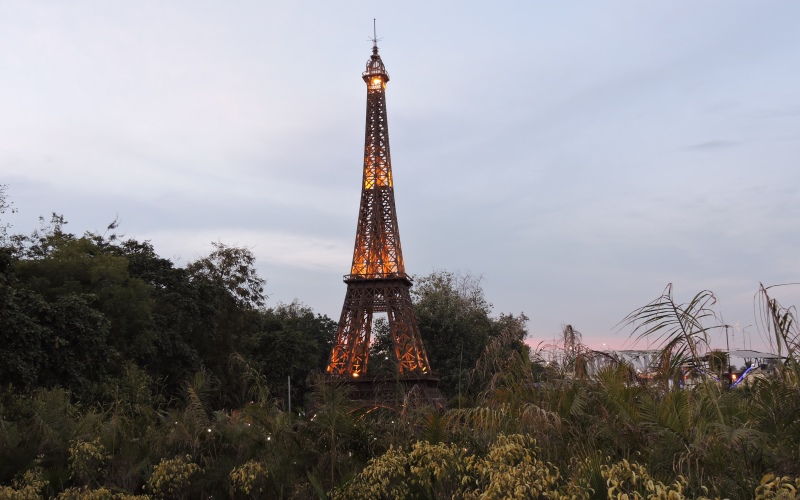 The Eiffel Tower, now no longer restricted to the Paris skyline! This 60 feet replica is also visible from the Ring Road in Delhi along which the Waste to Wonder Park is located. 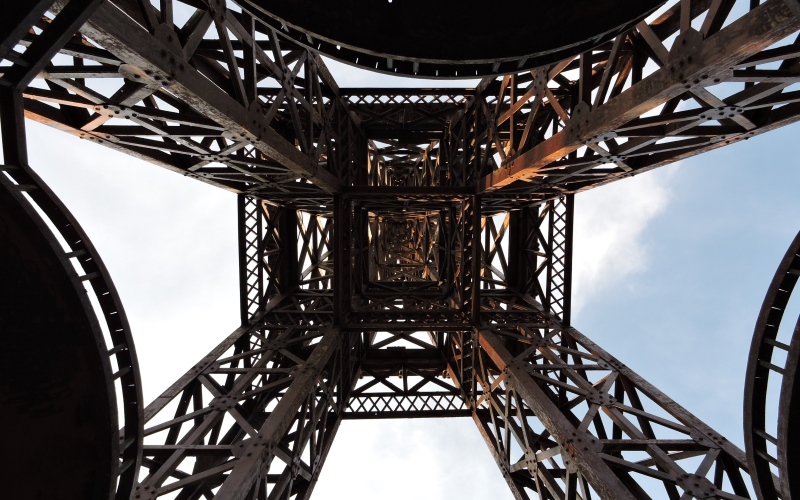 From below: The replica of the Eiffel Tower is the only one at the Waste to Wonder park which is open to be entered. 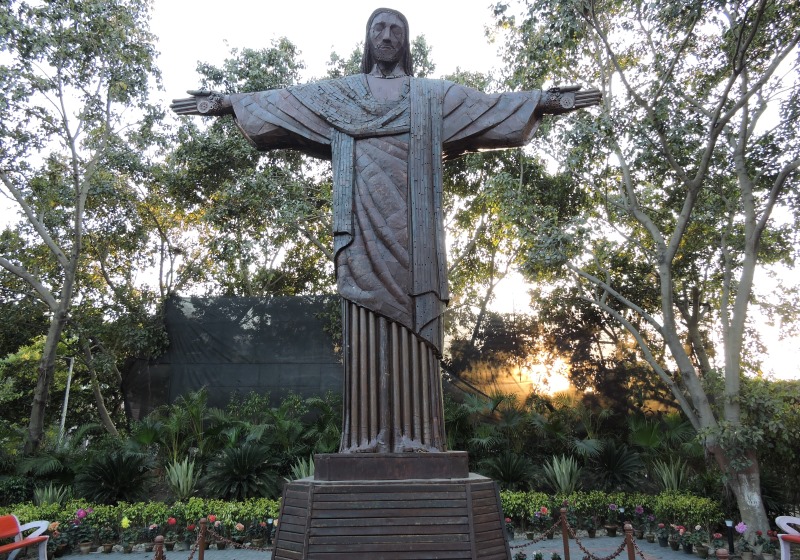 The Statue of Christ the Redeemer is part of the National Historic Heritage of Brazil. It is also a symbol and icon of Christian faith worldwide. 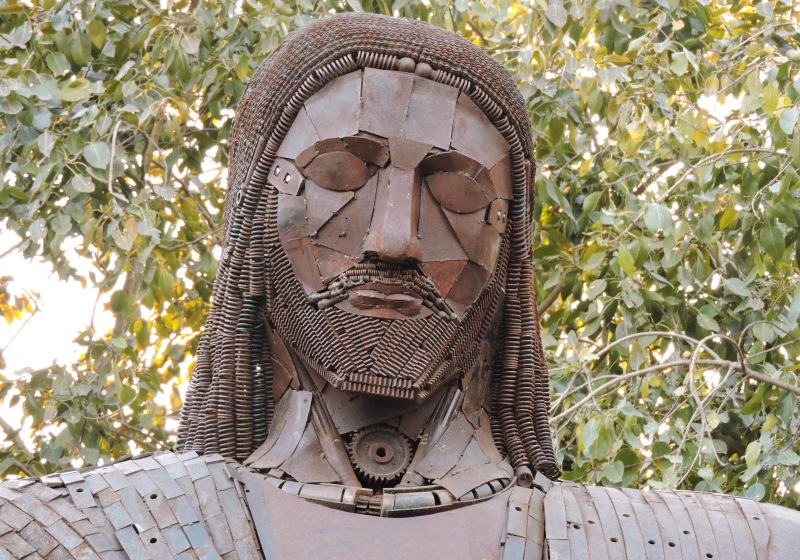 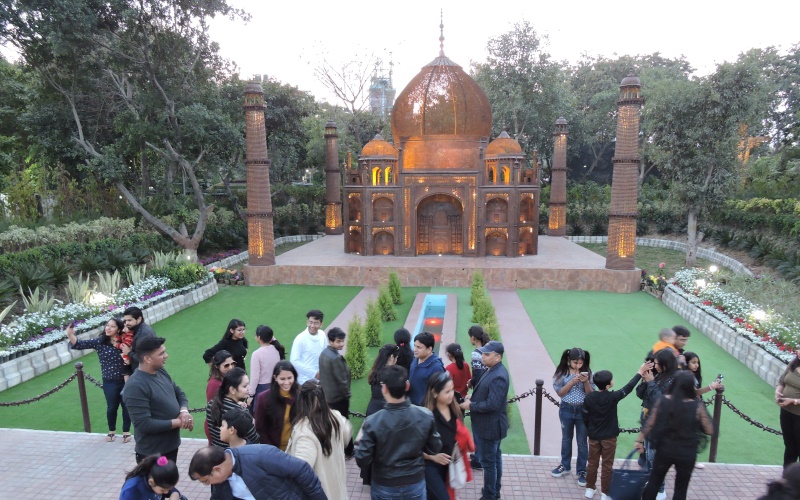 This monument needs no further introduction. The Taj Mahal replica has already become the most popular spot at this Park. 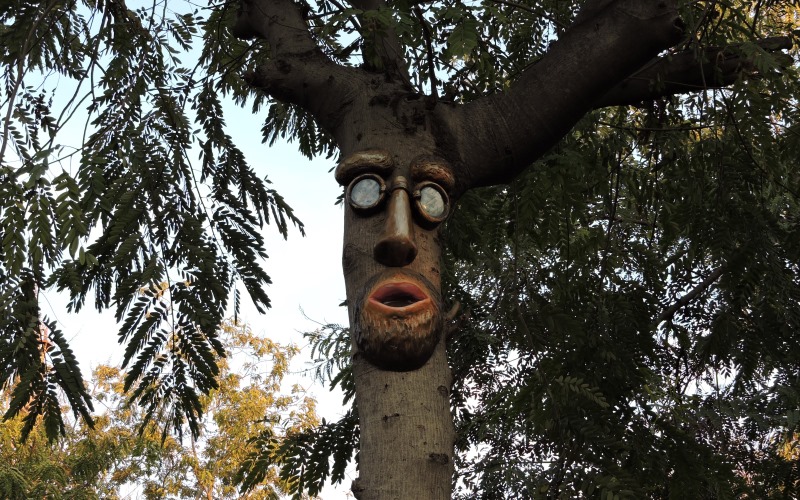 Some of the trees at the Waste to Wonder Park (above and below images) have also been designed, albeit questionably especially in terms of ethics and aesthetics. 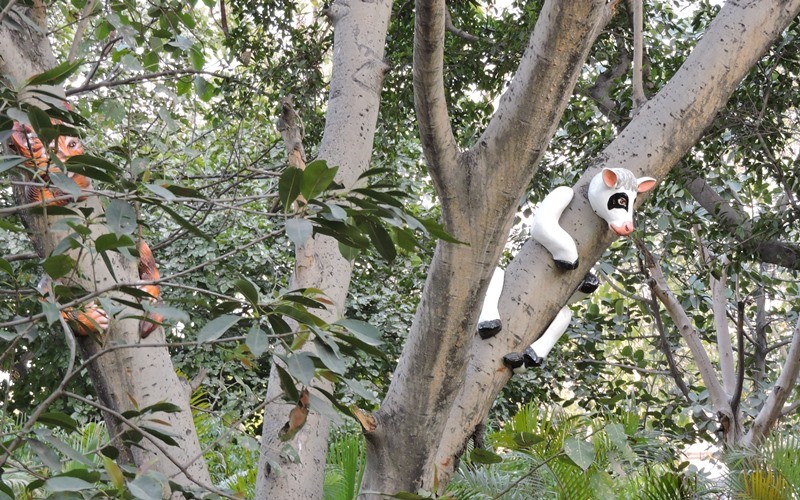 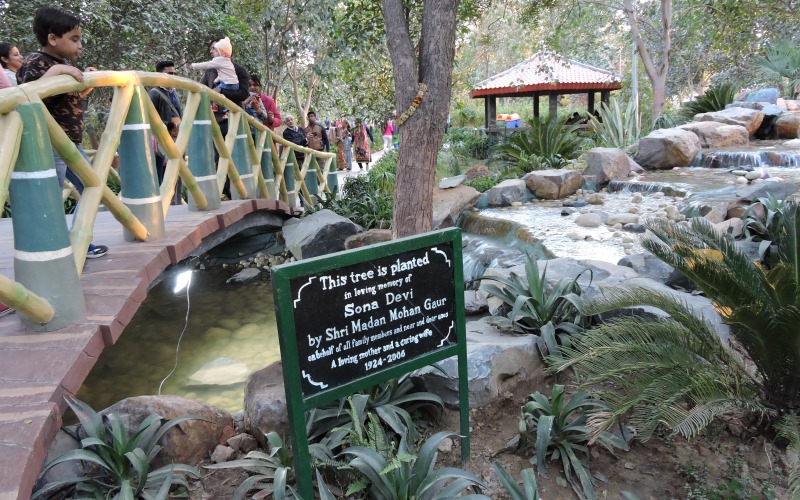 The Waste to Wonder Park, much smaller than Nek Chand’s Rock Garden that immediately come to mind while visiting it, has incorporated the Smriti Van Park along with it. The Smriti Van is a place where citizens are motivated to grow trees in the memory of their loved ones.

The Waste to Wonder Park can be visited between 11.00 am and 11.00 pm and the entry ticket is Rs. 50/- per person. Entry is free for students of Municipality Schools and senior citizens.

2 thoughts on “In Pictures: First Look at Delhi’s Waste to Wonder Park”

Views: 43,288
Share this ArticleLike this article? Email it to a friend!
Email sent!