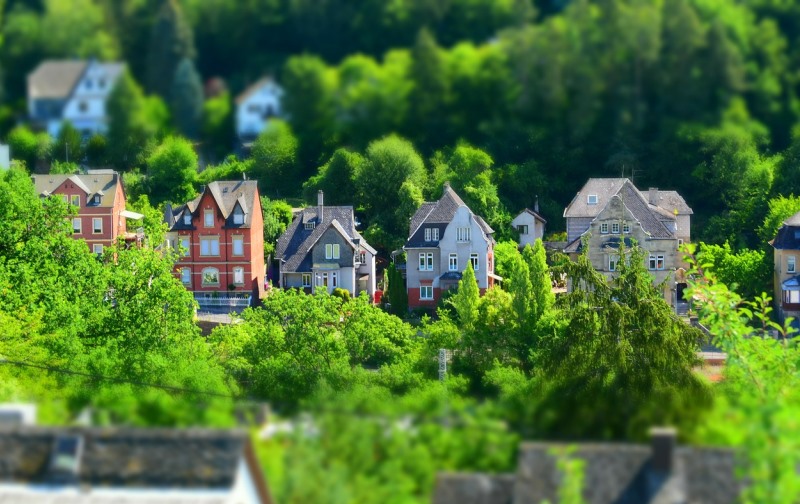 The World Environment Day this year witnessed the promotion of the Nagar Van (Urban Forestry) Scheme. The Hon’ble Environment Minister Shri Prakash Javadekar announced this Scheme with the aim of developing 200 urban forests across urban India in the next five years. This will be implemented with people’s participation and collaboration between forest departments, local governments, NGO and corporate.

What is also interesting to note is that under a School Nursery Scheme, it has been proposed to create plant nurseries in schools involving students. Medicinal plants will also be grown in these school nurseries and will later be available for sale.

Cities like, Chandigarh, Gandhinagar, Bangalore, Delhi and many more are already doing a lot in increasing their green cover. The land use pattern and environmental changes of urban areas makes it difficult to be green. Creating forests and maintaining natural ecosystems in cities is not easy due to many factors. These include lack of availability of space, fragmented ecosystems and rapid land-use conversions.

There is thus a need to design infrastructures in parallel with natural setting, linking one to another. This will not only help the urban biodiversity, but it will also play a critical role in maintaining human health and well-being. For example, conserving a floodplain area will lead to recharging of wetlands, provide habitat for water birds, conserve local plant species, help in the absorption of excess flood water; all of which will only help enhance human well-being.

Urban forests are the green lungs of any city. They provide multiple ecosystem services; these forests are not only beautiful and functional but also provides several physical, emotional, psychological benefits to the residents. Some of these benefits are discussed below.

As more people are involved in outdoor activities because of urban forests, it has left a positive impact on their health. Diseases like high blood pressure, stress, anxiety, diabetes, obesity etc. will certainly reduce when people adopt a healthy routine for themselves. This will also reduce the burdens on the health care system and help save money for the residents by reducing their cost of hospital visits and medical bills.

Views: 2,895
Share this ArticleLike this article? Email it to a friend!
Email sent!